Kapten & Son is a German-based online fashion brand with a global following. They are heavily invested in Instagram influencer marketing as part of their overall go-to-market strategy. I was approached to design a series of collateral that would go out to the influencer community to entice their involvement with the brand, and guide their social media participation when they joined.

Kapten & Son already had a strong brand guide, so it made designing this series much easier. Throughout, I wanted to maintain a hint of nautical with a play between nautical blue overlays, and pearl white backdrops. I was also lifestyle photo-heavy, most of which are pieces from actual influencers wearing Kapten & Son products. I wanted influencers to see themselves in those photos, and I wanted them seeing the momentum already underway in the influencer community. Graphically, I laid out elements in a fun and engaging way, sometimes breaking rules and running large text off the slide. I also wanted to suggest a treasure map feel with dotted arrows between objects and maps that interacted with photos. Overall I’m pleased with how these turned out.

Client Review:
“Chadd’s work was absolutely flawless. We were able to complete a project with 3 iterations in 2 days, from me posting the job to Chad finishing it. We gave him a skeleton outline of a media kit and he executed flawlessly, improvising where we didn’t give him enough information. I can definitely recommend working with him and we will do so again in the future.“
Julius Danek
Chief Of Staff
Kapten & Son 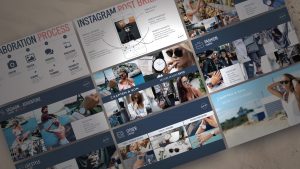 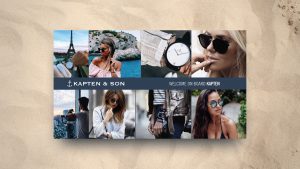 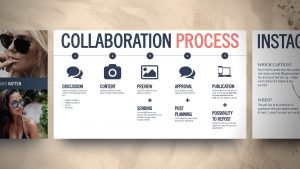 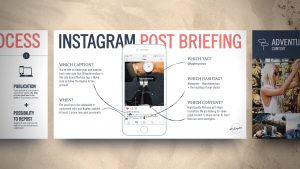 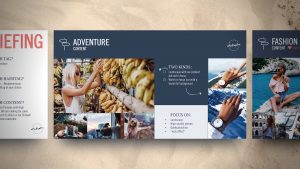 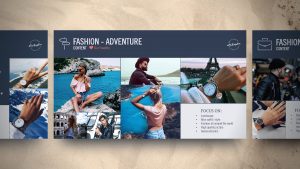 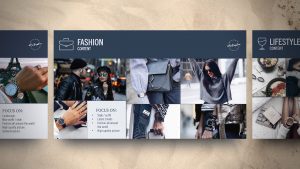 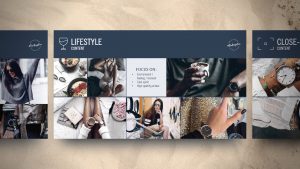 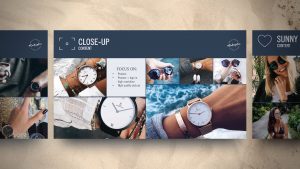 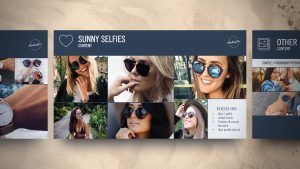 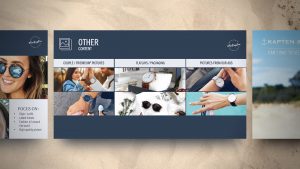 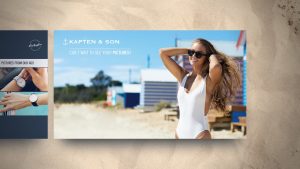